This is a powerful period piece murder mystery about disgrace, conscience, and the impossibility of justice. In 1808 the imperial investigator Won-kyu arrives on the idyllic island Donghwa in order to investigate a grisly murder series. The superstitious rural population belives that a ghost is taking revenge for a wrongful execution of seven years ago. However, inquisitor Won-kyu suspects there to be a rather rational explanation for the crimes. 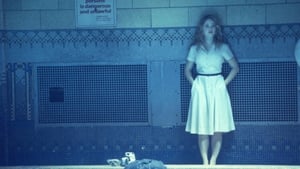 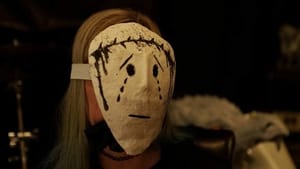 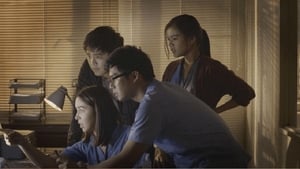 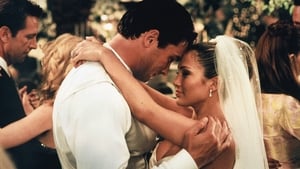 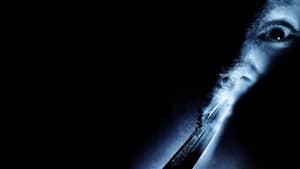 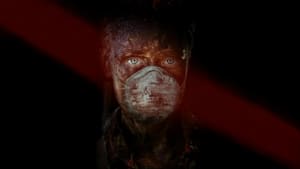 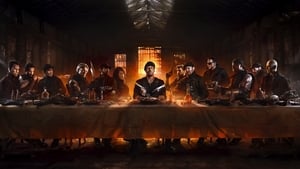 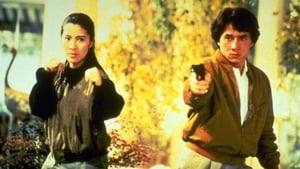